Today I want to talk about bias tape!It's such a common notion and we've probably all used it. But what makes it bias tape, and why is it so magical?Bias tape is not just folded strips of fabric. The strips have to be cut on the true bias.Fabric's straight grain runs parallel to the selvage. The cross grain runs across the selvage. And the diagonal is the bias! While any direction at a diagonal to the grain is bias, only the 45 degree angle is the TRUE bias!And what's so special about the bias? Because of the way the threads lay at angles, bias strips go around curves. This makes it work for binding hems, armholes, and necklines in a way that straight-grain pieces just won't.

Look for a future Friday Fun Fact on how to use bias tape, and even how to make your own! 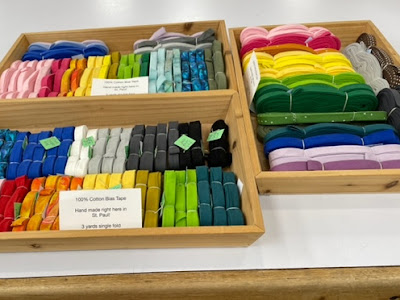 Right now at Treadle we have a fantastic selection of locally-made bias tapes! We've got single and double fold for all your needs.

Posted by Elizabeth at 7:00 AM 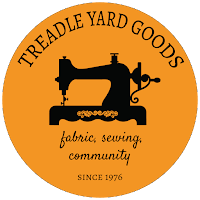 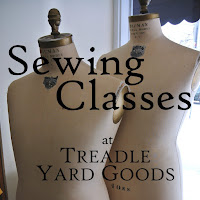 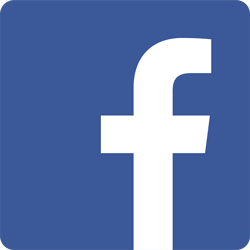